← more from
Cleft Music
Get fresh music recommendations delivered to your inbox every Friday.
We've updated our Terms of Use. You can review the changes here. 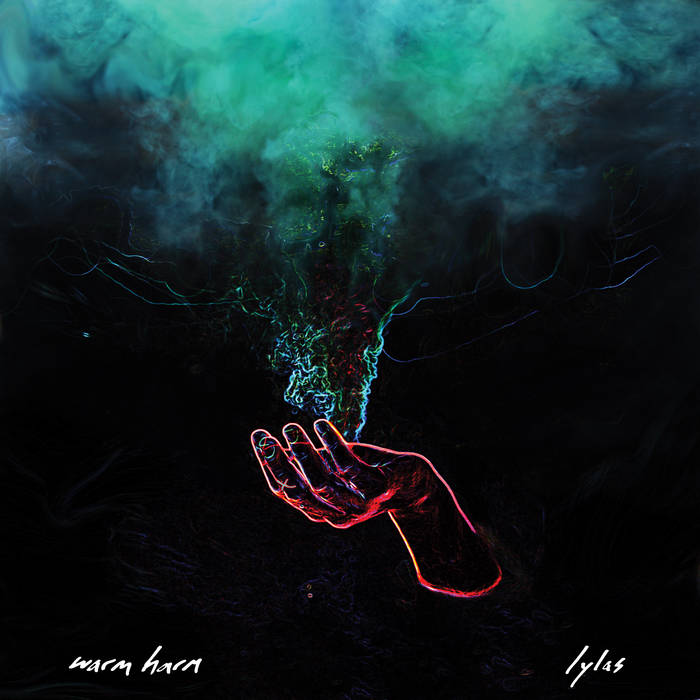 "Lo, the phoenix which is known to rise from the ashes. But what of those birds who glide above, that pace and flank the rise and fall of the sun blotting smoke? More to the point, what of the artists that come from such creatively fertile soot, who remain obscured within the clouds of their own migrations, undetected by radar nesting beyond their immediate horizons? Artists who remain so consistently original and a part of the motley sails of their community- fervent creators, regular contributors, vetted innovators, loyal listeners.
lylas have been threads in and of Music City's independent community for fifteen years now. Influences from local contemporaries are eloquently strewn together in the sounds they have developed over the years. 'Warm Harm' is the fruit of that labor featuring an impressive new lineup.
"Judy Guitar" shimmers with the pedal steel of long-time member and Nashvillian, Luke Schneider (Margot Price, Natural Child, William Tyler). Its self-aware lyrics glow like a dusty bulb, evoking a confessional tone ala Lambchop, “Stutter ‘til I make it rhyme, Judy.”
Ryan “Coupler” Norris, and Scott Martin (both Lambchop/ HeCTA vets) give performances on "Dial X" reminiscent of Courtney Tidwell’s challenging flavor of pop/rock as Fever Queen. And with the addition of the en vogue Rodrigo Avendano (HeCTA, Coupler, Stone Jack Jones), all is set in place for a new incarnation to load on the looping layers in what is the most ambitious lylas release to-date.
In a svelte haze of tones, "Booze Moon" swirls not unlike a sedated Dave Cloud and the Gospel of Power song with the driving bass of long time collaborator, Adam Badnarik (KORT, Hands Off Cuba). Bednarik shares more rhythm section duties on "Right Hand Hand,” showcasing the ever sharp drumming of Rollum Haas (The Features). Primary songwriter, Kyle Hamlett, sings a truth every member of the group can attest to: “I'm not your right hand hand. You're getting thrills, I'm getting thin. So I'm going and I'm growing something greater than skin. Now who you know it is not me.”
Suffice it to say, 'Warm Harm’ finds lylas molting their feathers in favor of decidedly new territory. The culmination of styles in the current outfit manifest in something considerably more visceral and rock-leaning than any of their previous recordings. This is due in large part to the heavy ears of long time Nashville engineer/producer, Jeremy Ferguson, who has worked with countless groups through his Battletapes studio, such as PUJOL, Turbo Fruits, and Promised Land Sound."
-Austin Alexander, host of 'Sound, Mind, & Proxy', Fridays, 7pm on WXNA 101.5FM Nashville, wxnafm.org

recorded, produced and mastered by
jeremy ferguson at battletapes studios

music by lylas
lyrics by k.hamlett
except:
4 & 7 music based on improvisations by bednarik, martin, and norris
9 written by billy idol, licensed bia bmg

lylas is a Nashville based psychedelic song ensemble revolving around the compositions of singer Kyle Hamlett. For over 10 years, lylas has been weaving it's weird web of finger plucked musings, beat driven drone poems, and ghostly textures into a strangely entrancing musical fabric. ... more

Bandcamp Daily  your guide to the world of Bandcamp